Candidates for the 2016 Elections

This page lists candidates for state and federal elections for people in New York State in the following districts:

These are the districts that serve the part of Manhattan where the Borough of Manhattan Community College is located.

FEDERAL Candidates for Federal government positions will be elected on November 8, 2016

One for the Entire Country. Elected every 4 years. The President chooses a Vice President and appoints the members of the Cabinet. 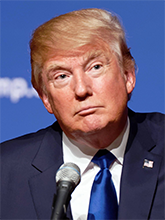 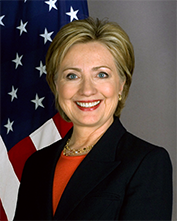 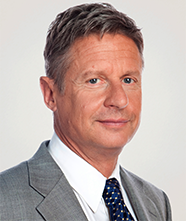 The US Congress is made up of two houses, the Senate and the House of Representatives

100 Senators in total; two per state. Elected every 6 years. The current election is for one of the two Senate seats.
Elizabeth Warren holds the other seat in New York State and is not up for reelection. 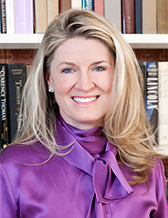 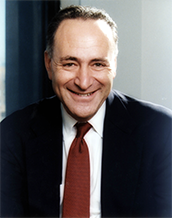 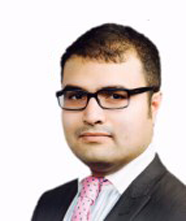 435 elected Representatives plus 6 non-voting members from Washington D.C., Puerto Rico and other territories. The number per state is based on state population from Census data. Elected every 2 years. Election by congressional district. BMCC is part of Congressional district 10 which serves the west side of Manhattan, parts of the Brooklyn shore and into Brooklyn around Borough Park and Bensonhurst. 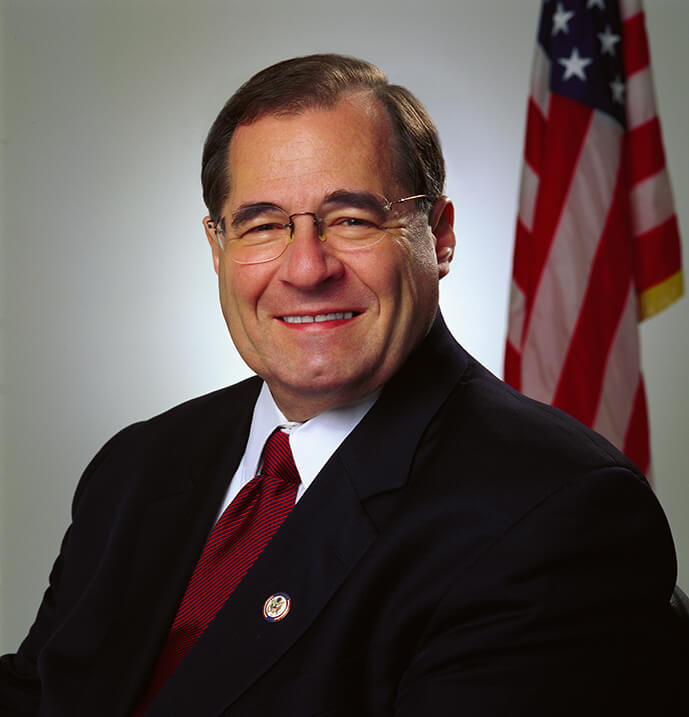 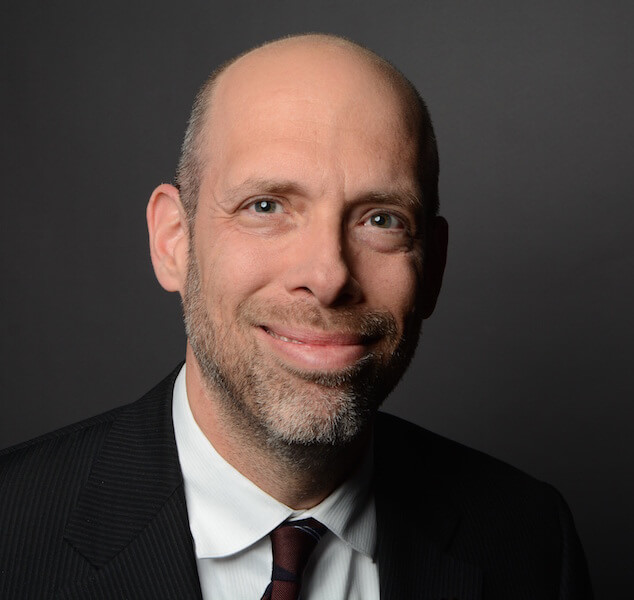 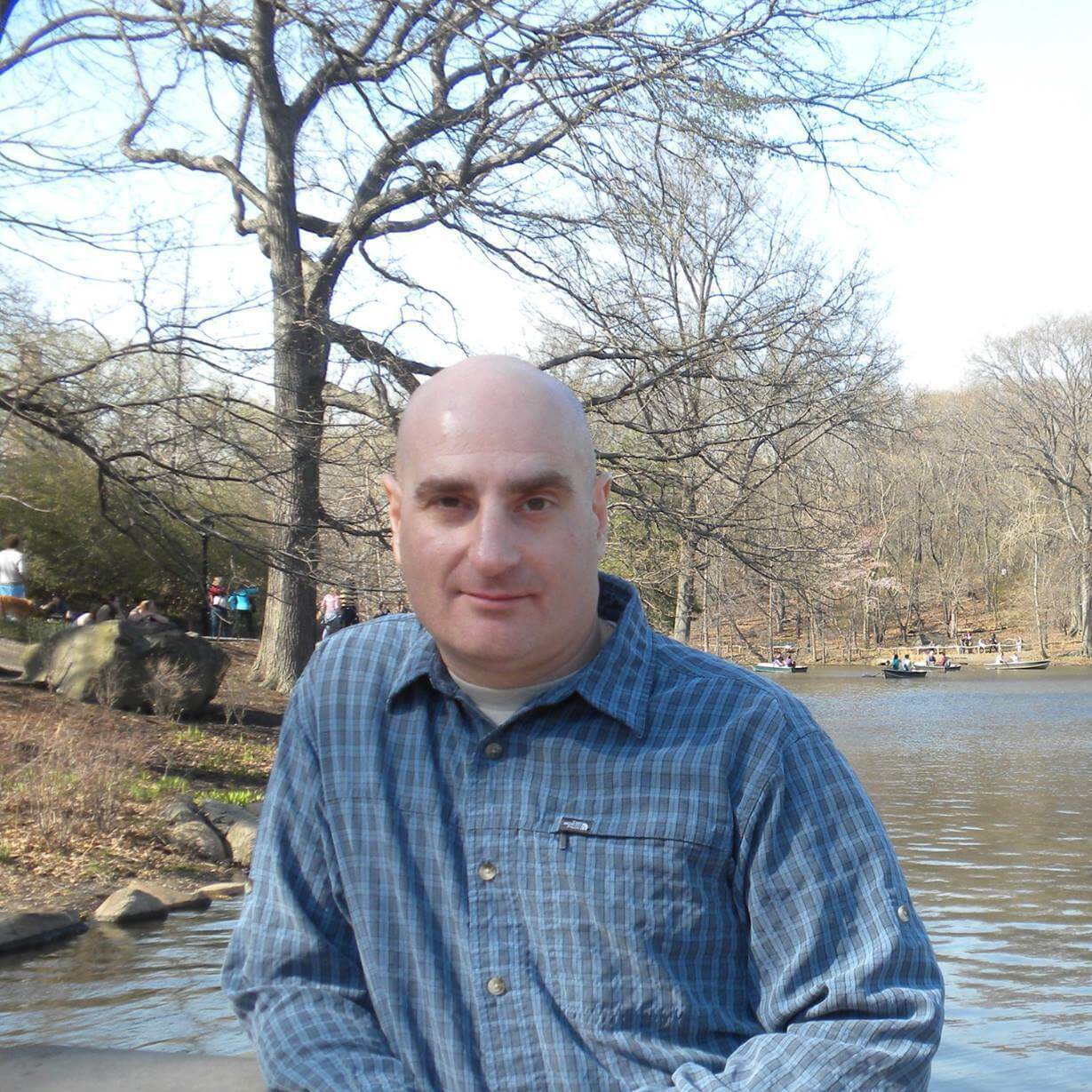 150 Assembly members in the state. Elected every 2 years. BMCC is part of Assembly District 66. 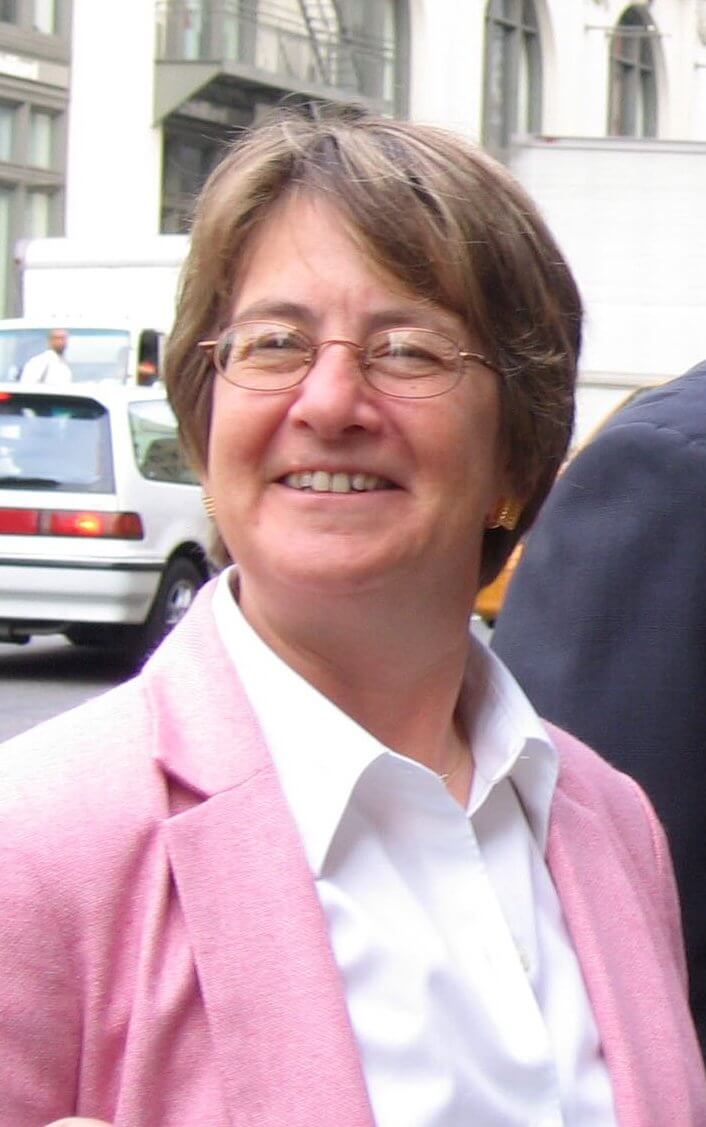 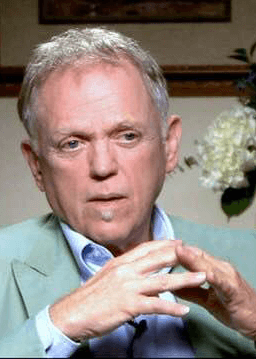 No candidates filed for election 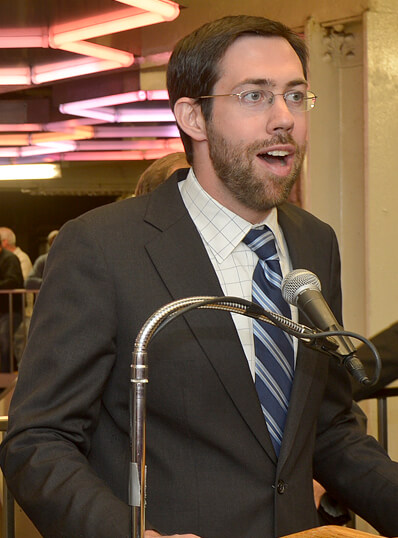 No candidates filed for election

The information above was gathered from the following sources:

Voting Resources Why Should I Vote?

Inform Your Friends To Vote!